This case study comes from Richard who contacted us at the very end of last year following a problematic start to Winter where his dogs had been running along the fence in his garden which eventually led to his grass being destroyed. As you can see from the photo, his grass had been so badly damaged throughout winter that it had become a mud patch.

Richard decided that to combat this problem he would need to install a grass protection product that would protect the root of his grass and allow it to grow naturally throughout the year without creating a hard surface which could hurt his dog’s feet.

Richard began researching online for a suitable product online, his search soon led him to our website and to our range of Rubber Grass Mats. He began reading up on our mats and the many benefits they carry to see if they would be the correct product to solve his issue.

After discovering that our mats would protect the root of his grass, allows grass to grow through the holes in the mat, were soft under foot and were easy to install, Richard decided to order enough Mats to cover his troublesome turf.

Richard ordered between Christmas and New Year so his order was processed and dispatched on our first day back in 2018 and arrived at his home just 2 working days later. 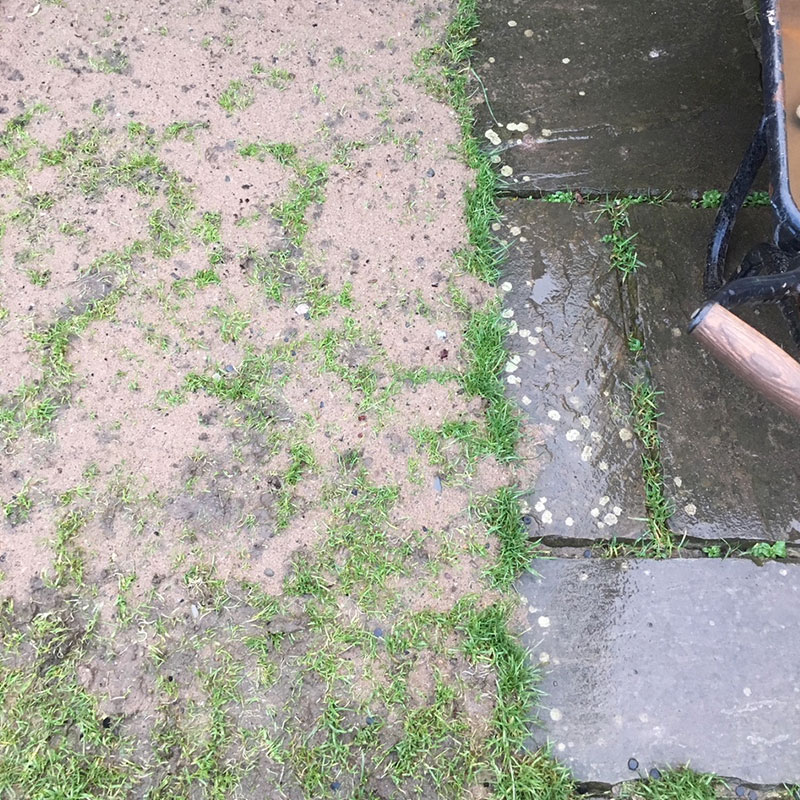 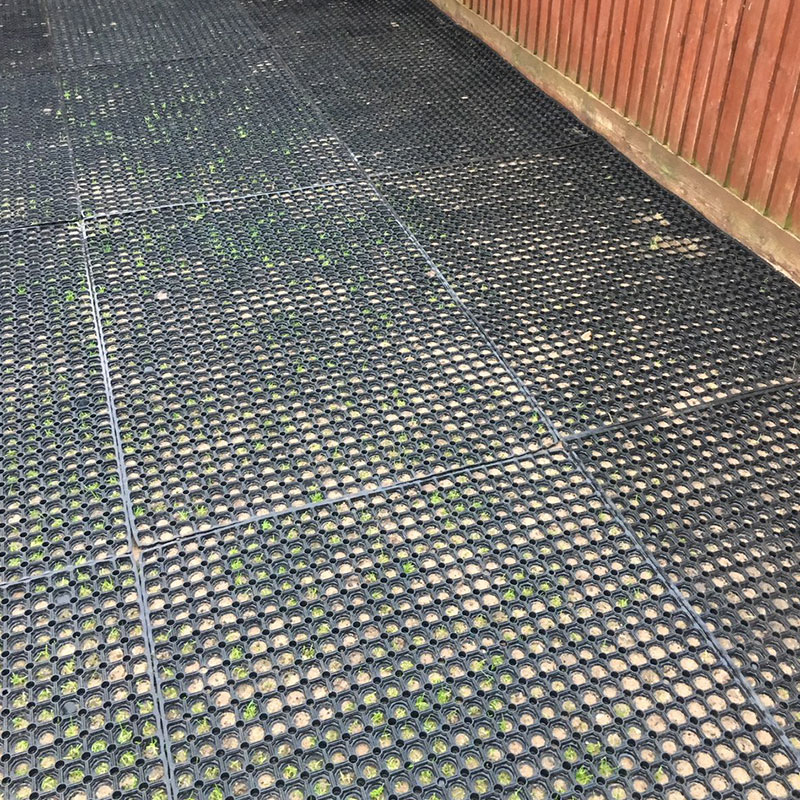 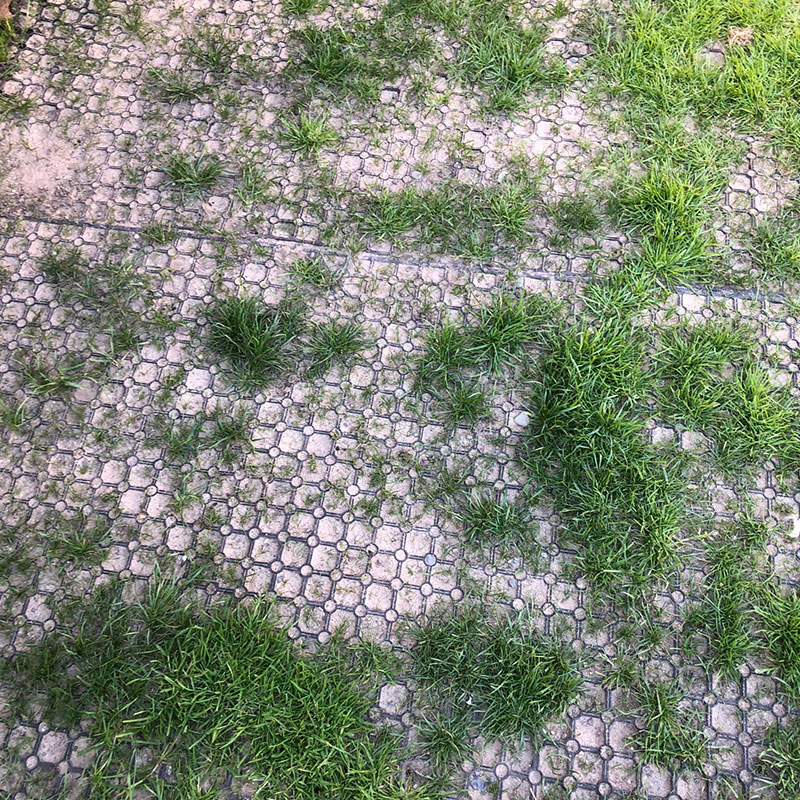 Richard received his rubber grass mats in easy to manage parcels that he could move around and store until he was ready to install them. He kept them inside until the following weekend when he began his installation.Once the weekend arrived, Richard unpacked all 18 of his grass mats outside and set to work installing them.

Richard started in one corner of his lawn and laid one mat at a time ensuring each mat that was laid was touching its neighbouring mats. Once he had laid a mat, Richard connected the touching mats together using cable ties to ensure that when they were walked on they would not separate. He continued this process until he had covered his entire lawn with grass mats and connected them together.

With all of his mats in place, Richard had to simply secure each mat into the ground below using plastic pegs. The pegs are inserted through a few of the rubber grass mats’ holes and into the ground below to anchor the mats and ensure that when they are walked or ran on there is no movement under foot.

His final job was to back fill the mats with soil and grass seed the full area before waiting for his grass to begin growing again. As you can see from the photo below which was taken a few months after installation, Richard is close to having his grass back to normal!

A big thank you to Richard for choosing to use our Rubber Grass Mats and for sharing the images of his installation to allow us to create this case study. His turf looks great now and we’re glad our mats were successful in fixing his problem!

Richard told us: “I’ve used the mats out my back garden. Had terrible problems in the winter with the dogs running along the fence. I have put these down and then seeded and soiled in. The photos included are over a two months period. I guess it took longer due to the time of year but it is not far off being completely covered now.”

If you have photos of your installation to share with us or have questions regarding any of our products then please do not hesitate to contact us. 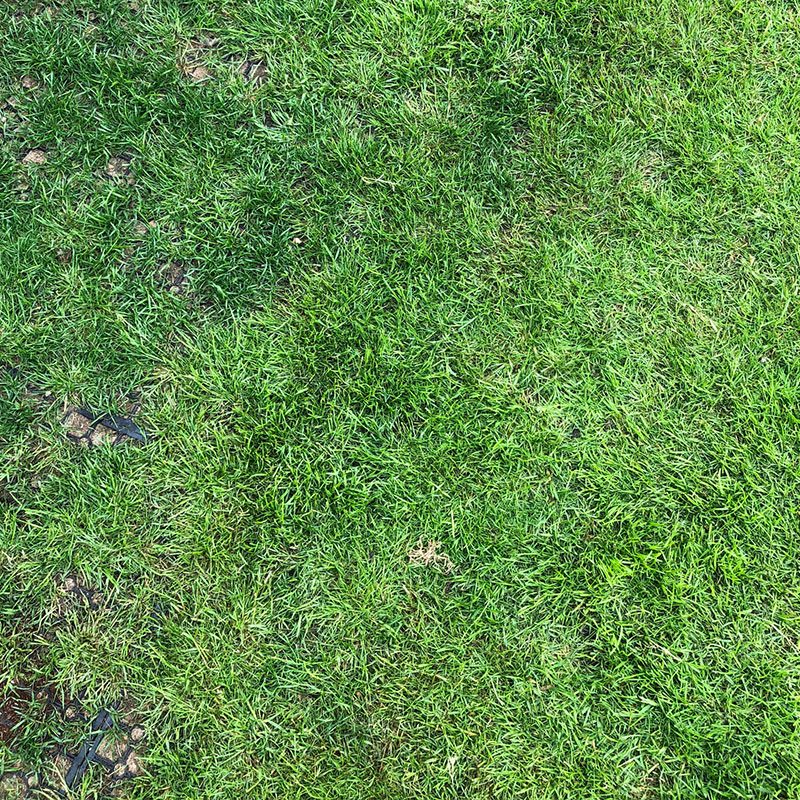 One Reply to “Rubber Grass Mats Installed on a Back Garden”