What Is Made In Britain?

The highly coveted Made in Britain marque is only awarded to products that are able to demonstrate and evidence the origins of manufacture. Made in Britain can appear on any UK made products or goods from fabrics to foods to machinery.

MiB is a prestigious mark that helps to set domestically manufactured products apart from their sometimes inferior imported counterparts, giving consumers complete peace of mind that goods carrying the marque have indeed been produced to the highest of standards, here in Britain. 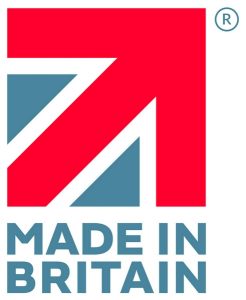 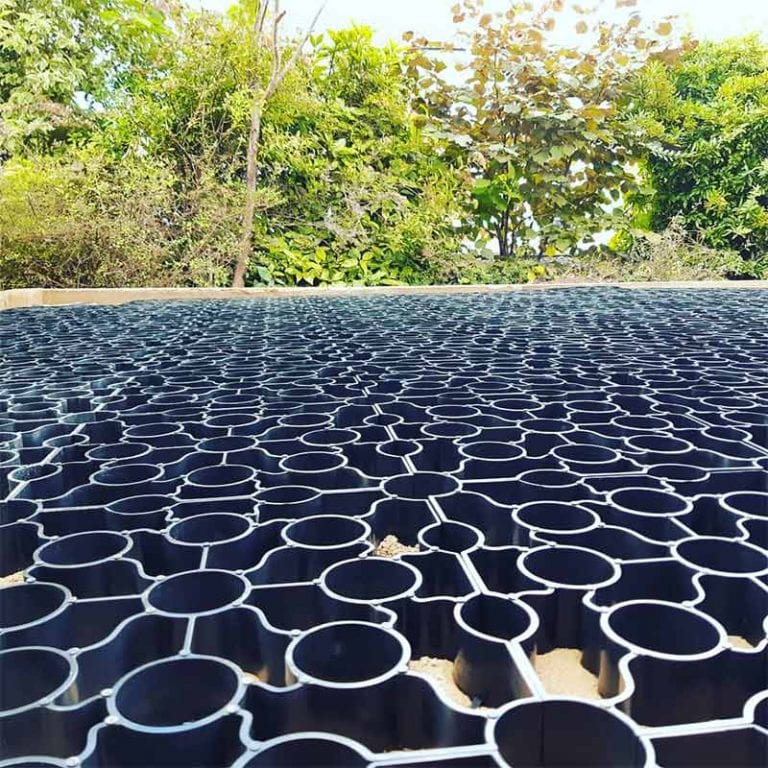 X-Grid is a market-leading ground reinforcement grid which is manufactured here in the UK from 100% recycled plastic waste. Our innovatively designed and manufactured grid weighs just 5kg per square metre and is independently proven capable of withstanding loads of over 420 tonnes per m². That is 84,000 times its own weight!

Since its launch in 2015, X-Grid has gone on to establish itself as one of the industries most trusted and well-respected products which can be used for a wide range of applications in both the commercial and domestic market.

“X-Grid has already enjoyed several years in the limelight thanks to its unrivalled strength, its eco-friendly credentials and its versatility. We have seen the UK market flooded with cheaply-made imported products, some of which have even tried to copy our unqiue design. The “Made in Britain” marque will help to set us apart in the market and give our customers assurances to the quality and traceability of this incredible product.” 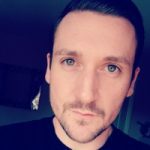 X-Grid is incredibly versatile and can be used for a number of applications from bases for garden buildings and hot tubs to creating gravel driveways and more. As well as being used domestically, X-Grid has also been utilised in a number of ways on tens of thousands of commercial projects from featuring on BBC’s Garden Rescue to being used as a display product at Grand Designs Live to being an integral part of an extension project at Sizewell B nuclear plant!

Being manufactured from entirely recycled plastic waste and able to be recycled again at the end of its working life, X-Grid is one of the most eco-conscious products within its sector. As well as being incredibly strong, X-Grid is also often used as a SuDs solution which helps to reduce surface water build-up and potential flooding which has become a very common occurrence due to climate change and hardscaping in urban settings. Easy to install too, even when used as a DIY product, X-Grid is a simple and effective way for everyone to make an eco-conscious difference to their home, garden or commercial area. 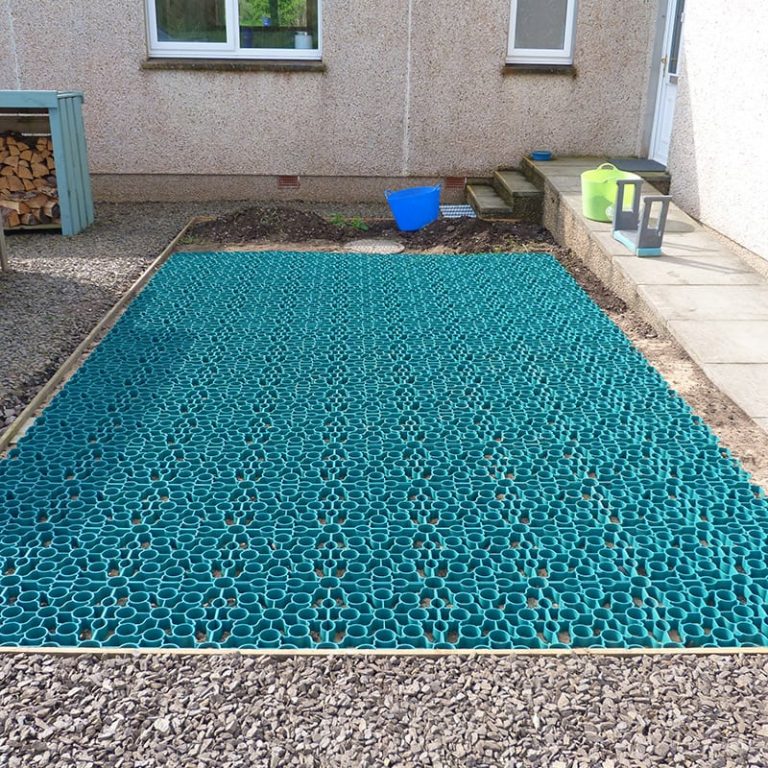 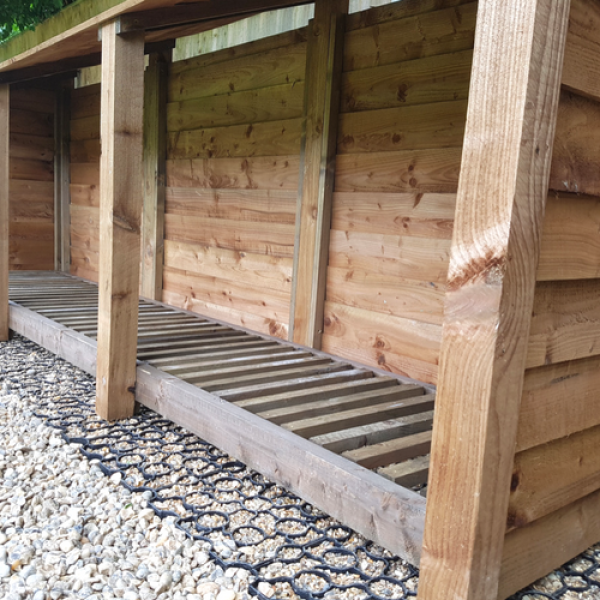 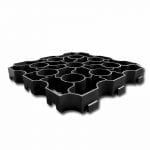 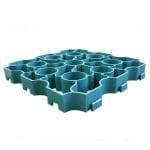 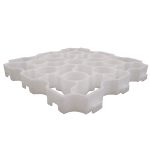 For more information on X-Grid, visit our X-Grid brand page where you can learn more about our Made In Britain gravel grid and see the entire range.

To learn more about MiB, how they work and other UK manufactured goods, visit the ‘about us’ page on the Made in Britain website.

If you have questions about X-Grid or any of our other products then please do not hesitate to get in touch. You can call us or LiveChat during office hours or leave us a message outside of these times.

Aldi Bring Back Their Best Selling Inflatable Hot Tub For 2018

As many of us saw last year, Aldi became rather popular for one product in particular that no one was expecting at the start of 2017. They released an Intex Inflatable Hot Tub for just £299 and had people queuing up outside to ensure they got theirs. Unfortunately they sold out quickly, which left many disappointed […]

This case study comes from Fredrik who was looking for a suitable foundation to support his new wooden storage shed. Having already purchased some wooden planks to use as sleepers around his new base, he needed to find the best solution for his project. He wanted to install the shed base himself and thus began […]

X-Grid was used as a major part of Dale and Tanya’s rain garden. See how Gardeners World featured their rain garden and eco-friendly home on their show.